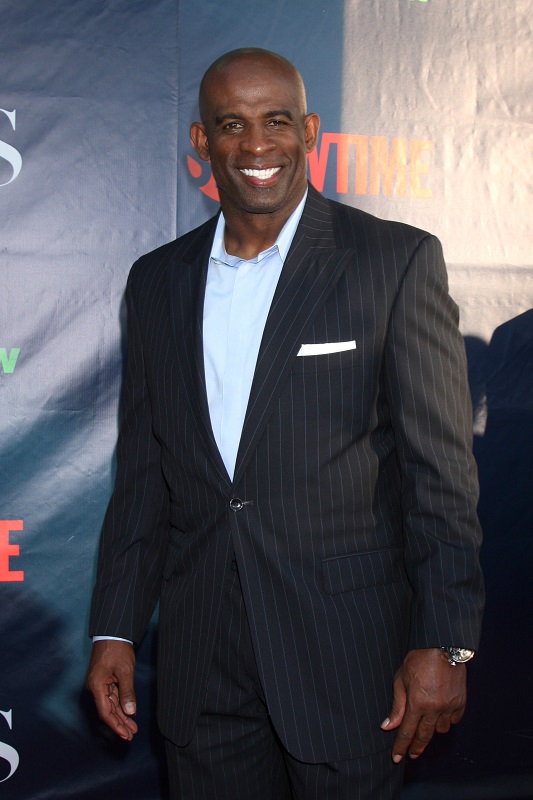 Hall of Famer Deion Sanders recently underwent an amputation of his big toe and 2nd toe on his left foot. Sanders became the head football coach at Jacksonville State University in 2020. Also known as Coach Prime, he has a long history of problems with his toes, most likely due to his rigorous professional football and baseball careers. As seen in Barstool Sports’ series on youtube, Coach prime was dealing with a painful hammertoe on his left foot and decided to get it operated on to alleviate the pain. After the surgery, he continued to have pain and the surgically repaired toe started to turn black and lose circulation.

Deion Sanders sustained blood clots in his femoral artery which caused a lack of blood flow to the rest of his leg and foot. This clot caused the big toe and 2nd toe not to have enough blood flow to survive and they developed gangrene, caused for amputation. The blood clots also caused probable compartment syndrome in his lower leg. Coach prime had to undergo emergency surgery and hospitalization for almost a month. He underwent a fasciotomy and amputation of the 2 toes and skin grafting to close the open wounds. It was thought that an underlying condition may have been the cause of the blood clots. Deion learned that he has a family history of blood clots. It is very important to get a full history and physical before having any elective surgery. It appears that Sanders is on the way to recovery and the team at Brucato foot and ankle surgery wish him a speedy recovery