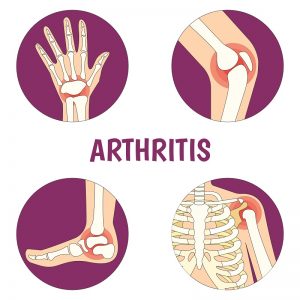 Autumn is upon us, some of us are able to tell the change in a season not only by the change in the colors of the leaves but by the increase in pain in the joints. Are the joints stiff or painful because we are cooped up at home during the colder months? Or, is there a science behind the reason for this pain? Do your parents or grandparents predict the weather will be “bad” based on their joint pains?

One scientific explanation is that as the temperature changes the barometric pressure drops. This change causes the tissues in the body to expand which in turn leads to increased pressure on the joints resulting in pain in arthritic joints which are already lacking joint space. Low temperatures can also lead to a thickness in the synovial fluid that lubricates the joints. This may also result in increased joint stiffness. A recent study in the American Journal of Medicine (McAlindon, Tim, et al. AJM 2007) found that temperature and barometric pressure independently correlated to an increase in knee pain severity.

If you have foot and ankle joint pains during the colder months, contact us at Brucato Foot and Ankle for an evaluation and treatment today! Stay warm.